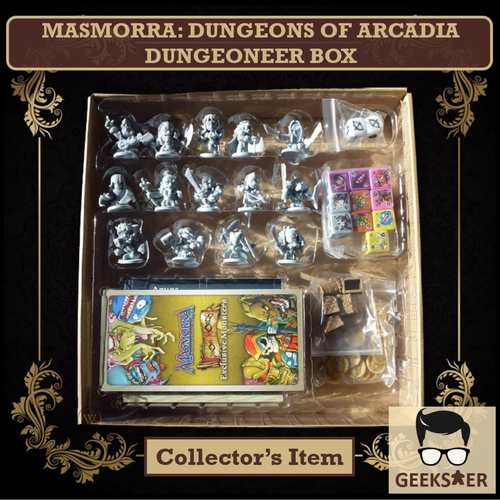 This is a set of non-addon items for Masmorra that were only available during the Kickstarter campaign. Among the exclusives there were fourteen new heroes, all have cards which allow the heroes to be used in Arcadia Quest and Arcadia Quest Inferno: • Quan • Baruk • Thereon • Lotus • Tosh • Azure • Blossom • Toghor • Travis • Raffi • Grenouille • Makumba • Hyldir • Zsa Zsa Among the exclusives there were 10 new monsters among 5 types: • 2 Undead Dice • 2 Villain Dice • 2 Infernal Dice • 2 Nameless Dice • 2 Rigor Mortis Dice (This kickstarter exclusive box is the only way to get these monster dice. They are not available in the Promo Dice Set) In addition to the monsters dice and heroes, there was one kickstarter exclusive upgraded component: • 5 Treasure Chests Arkham Horror LCG Exp - Return to the Path to Carcosa 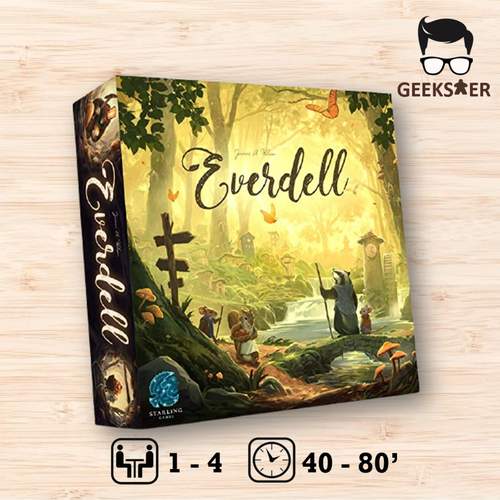 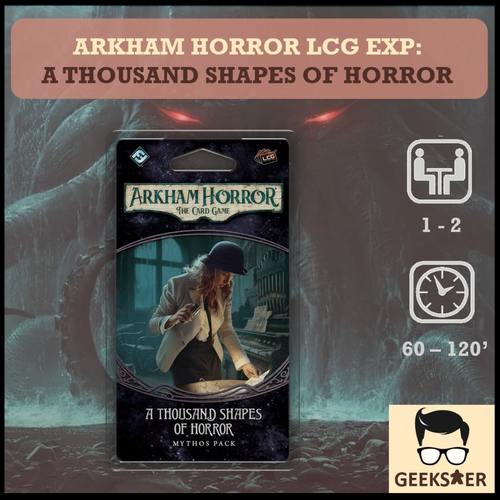